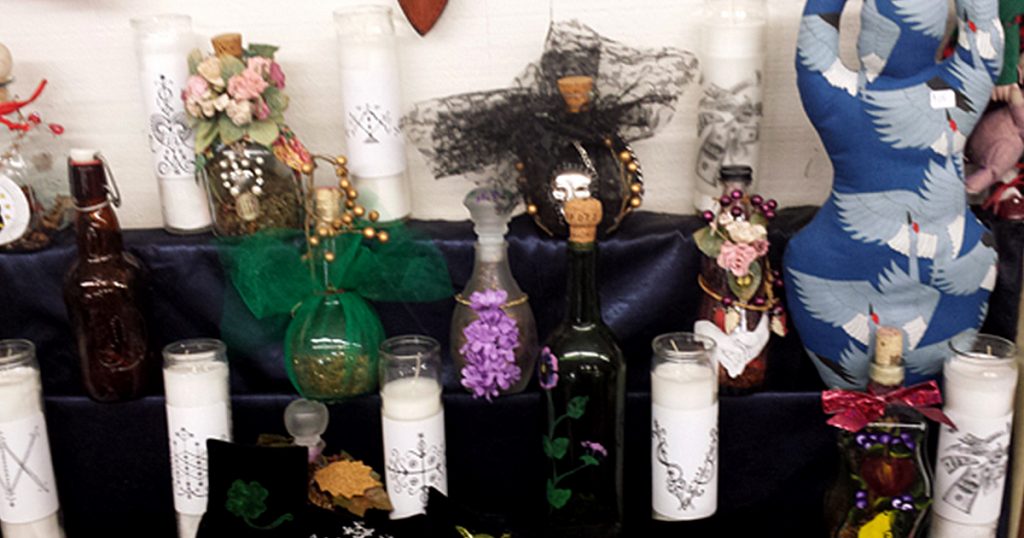 Several people have asked me how they should dispose of their magical leavings after the spell work is completed. Some even bring their leavings to me to dispose of for them, so in a way, I am their magical trash waste stream (and yes, I did work HazMat for McClellan AFB for a while). No one says it better than Cat Yronewode on her Lucky Mojo site, so I am going to reprint her words and leave them here for you:

http://www.luckymojo.com/layingtricks.html <== This is the link for more information. Why repeat it if it has already been said perfectly?

As an aside, I am stunned by the number of people who do binding spells or banishing spells in bottles or jars and then bury the damned things on their own property.  !!  If you are working protection magic and bury a Witches’ Bottle to protect the home, that is one thing, but if you are working to banish someone from your life, bury the thing as far from you as possible! Not in your own backyard!