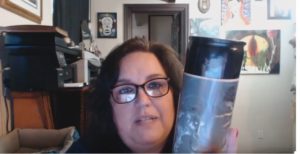 Katrina is back with more candles to read the outcome, including cracked and broken candles. 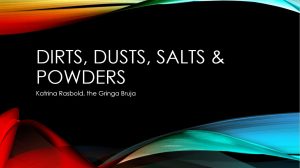 This class explores the fundamental uses of the some of the most popular dirts, dusts, salts, & powders in Brujeria and HooDoo. Like the class? Make a donation to say thank you! 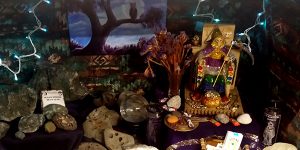